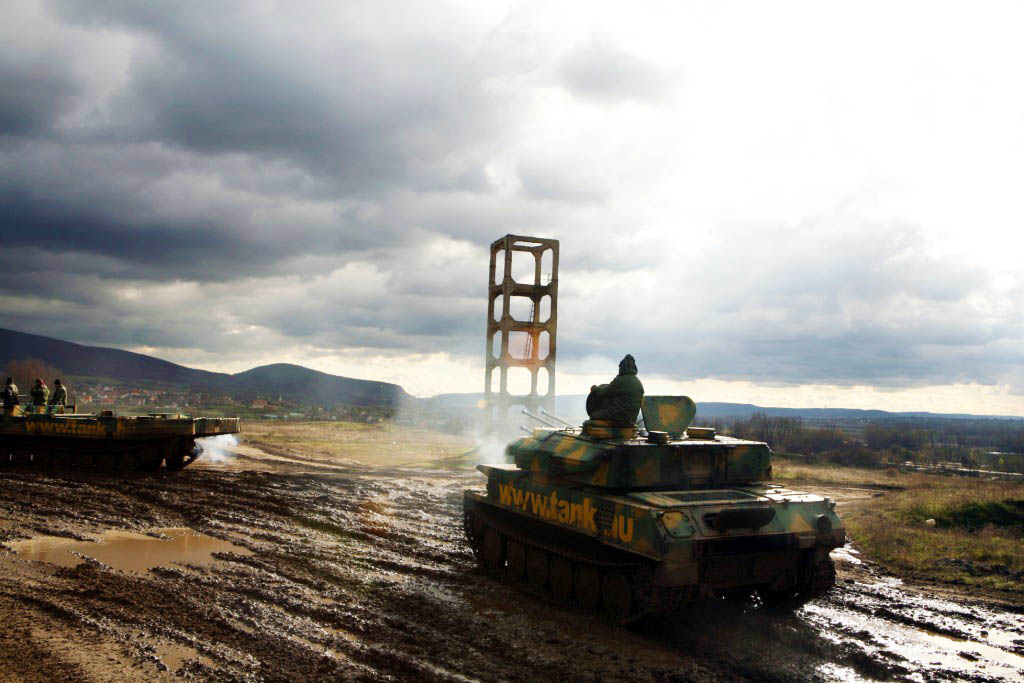 The commando adventure – fighting for success

Not only the driver of the bus but also the instructors, one captain, one colonel and an officer were on board and dressed in uniform.

At first he holded his briefing and told the employees about the rumours which were heard more and more the previous weeks in the area between Budapest and Tata:

This all of course could not happen without preparation: the whole group marched to the starting point where tanks in convoy already awaited them. After a short briefing by the last Hungarian Battalion Commander each participant got in the tanks. It was important that in due course of the day were able to transfer on this wild and rough terrain fast and safely. Tanks were our only option.

The convoy departed in the direction of where the hikers saw the secret commando unit two days ago. All employees drove tank! We left with 4 GSP-55 “Pegasus” tanks, 1 MTLBU “Lightning” tank and 1, an as mighty as impressing T-55 A tank.

Suddenly we heart a big explosion. We all woke up from our gloomy thoughts. This wasn’t a game anymore. Everybody out, everybody out, the colonel was shouting. Fortunately we all could hide behind the row of tanks.

A few hundred meters from our convoy about 4, 5 or even 6 individuals were moving and throwing things to us. Grenades were coming into our direction.  The unknown men were partly hiding behind the trees and because of all the smoke we could not really see their faces. One of them waved a Russian flag as an open provocation. Before we were really aware of what was happening the secret unity disappeared between the trees. It would have been too dangerous to go after them, because we had no weapons, no plan…

One thing however was sure: the unity was real….

Now it was up to and finally after a huge battle and hard working together conquered the secret commando group and obtained the Russian flag!

After the adventurous program we enjoyed a delicious buffet dinner in Hotel Gottwald where we had a good night rest but only after the karaoke party! 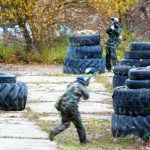 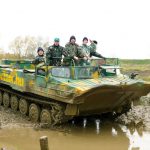 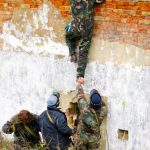