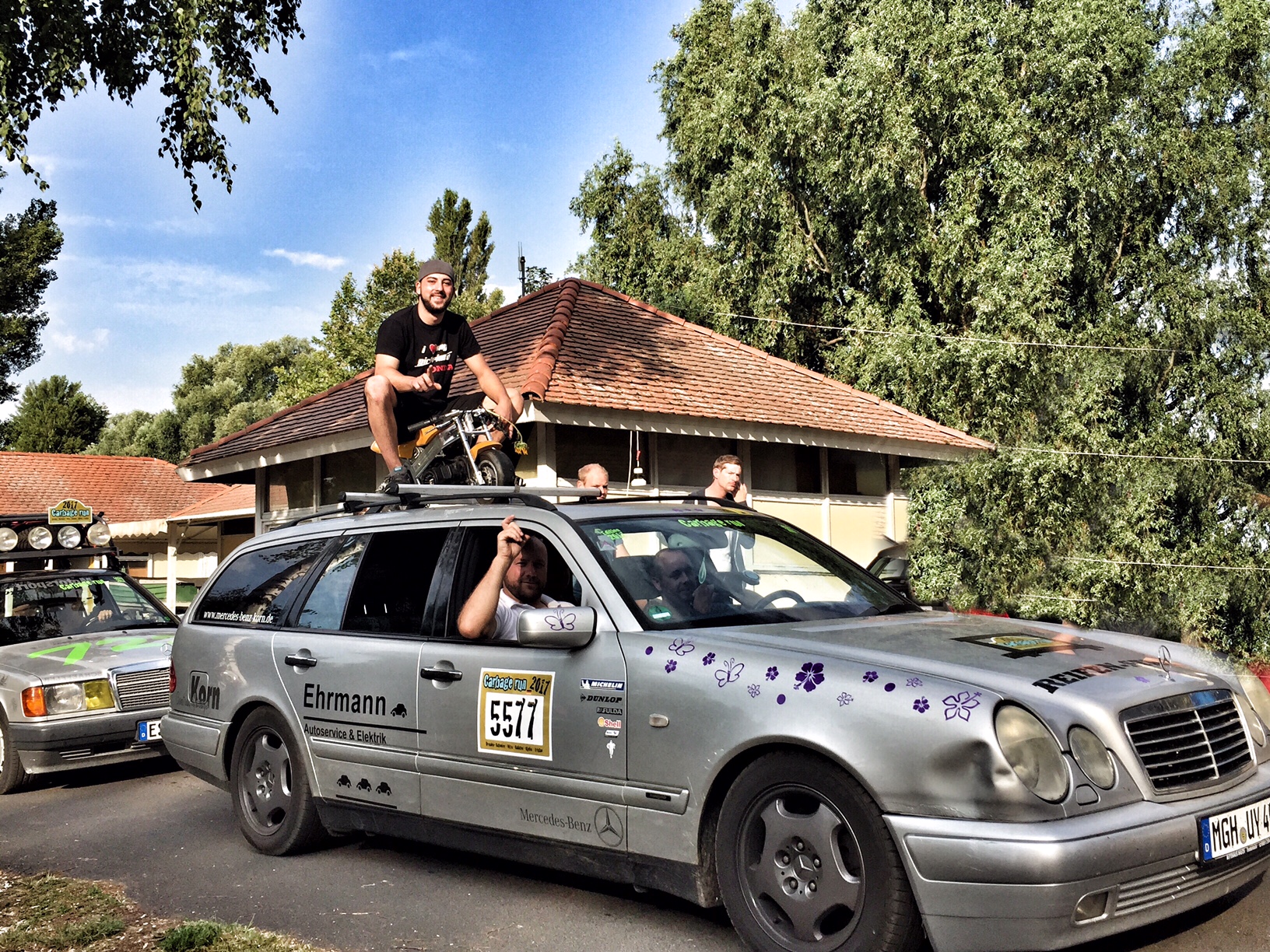 The Carbage Run isn’t just an event or a road trip; it’s an attitude towards life!

So say the organisers, and it would appear that the DUNA team have also been convinced of this, given that the Carbage Run has arrived at Balaton. More than 200 vintage bangers in head-turning original livery rumbled into the campsite at Balatongyökör before setting off the following morning – after a short rest and some mechanical repairs – for Rijeka.

The rules of the Carbage Run are simple. Participants travel across Europe in under 5 days in cars which much be at least 15 years old and cannot cost more than 500 Euros. As already mentioned, this isn’t a race, but rather an adventure tour in which the teams have to negotiate unknown roads across unknown terrain in their old bangers.

The concept of the Carbage Run arose in 2008, the first edition taking place in 2009. 64 cars took part in that first competition whereas by now there have been editions with more than 600 cars setting off, and a lengthy waiting list for any empty places which arise. In the last 8 years there have been winter, summer and also moped runs, as well as Carbage Runs in Scandinavia and Germany. Since the first run more than 16,000 have taken part in Carbage Runs and we are certain that in the future the Carbage Run will return to Hungary with even more cars. 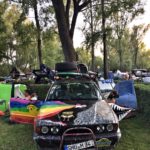 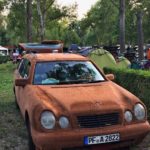 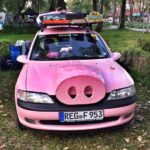 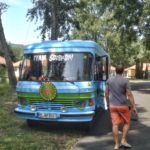 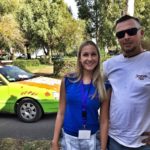 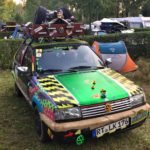