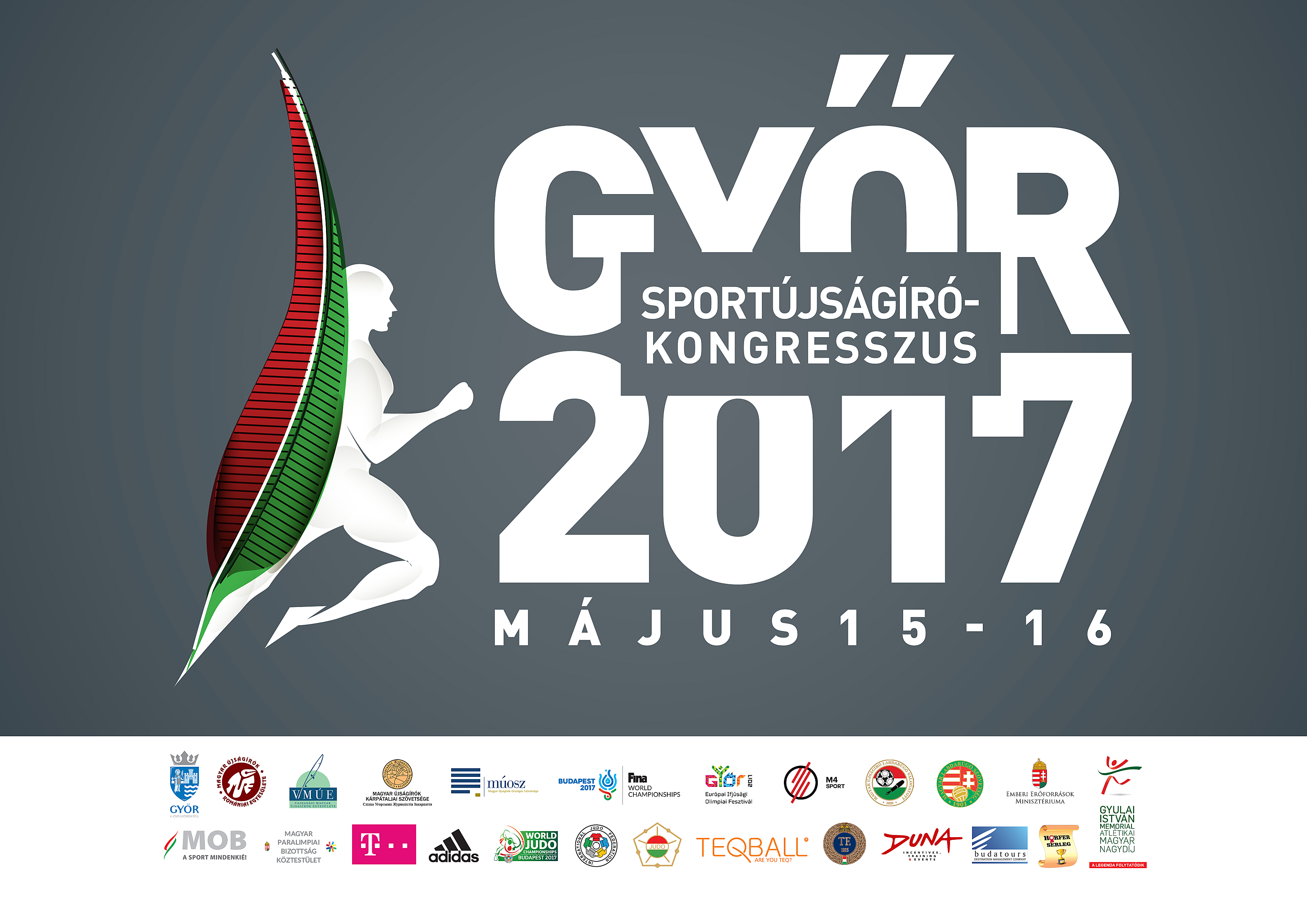 DUNA is organizing the annual congress of HSJA again!

Following the organization of the last year’s annual HSJA congress at Tápiószentmárton, DUNA is organizing the annual meeting of sports journalists again.

The official program of the this year’s meeting begins at 13.00 with the opening speech of Zsolt Borkai, the Mayor of Győr and Gábor Pálfalvi, the Vice President of HSJA.

After the opening speeches, participants will see professional presentations, including the forthcoming FINA World Championship Budapest, the Judo World Championship Budapest, the Youth Olympics in Győr, but the renewed Sportsman of the Year Gala and the István Gyulai memorial in Székesfehérvár will also be themes. The new president of the MOB, Krisztián Kulcsár will also introduce for the press colleagues.

In the second half of the day, the gathered sports journalists will see the venues of the Youth Olympics in Győr and the Alcufer Stadium in Gyirmót, and will also join a dinner as quests of the owners of Gyirmót FC Győr. The President of HSJA, György Szöllősi will announce next year’s congress venue there.

On the morning of the second day,  after the sporty team building programs Dr. Zoltán Drucskó, the President of ETO FC Győr welcomes the participants, and the delegation will also see the Audi Arena, the fresh Champions League winning Audi ETO’s home. The closing event of the two-day event is to watch “the citizens of Győr on the Olympics” exhibition.

After the official program, the members of the Presidency visit the editorial office of Kisalföld, where they can also hold professional consultations with local colleagues.